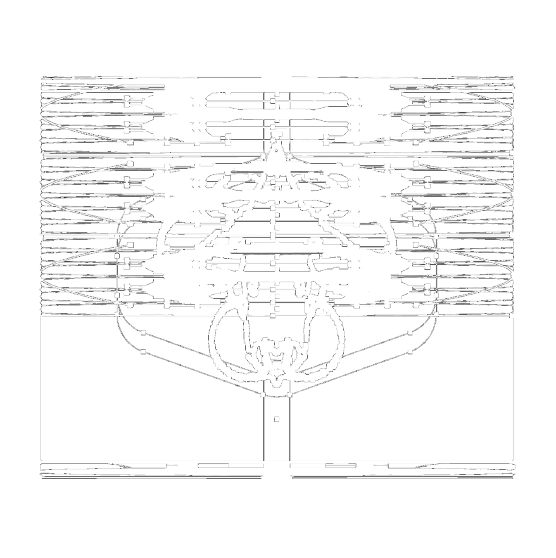 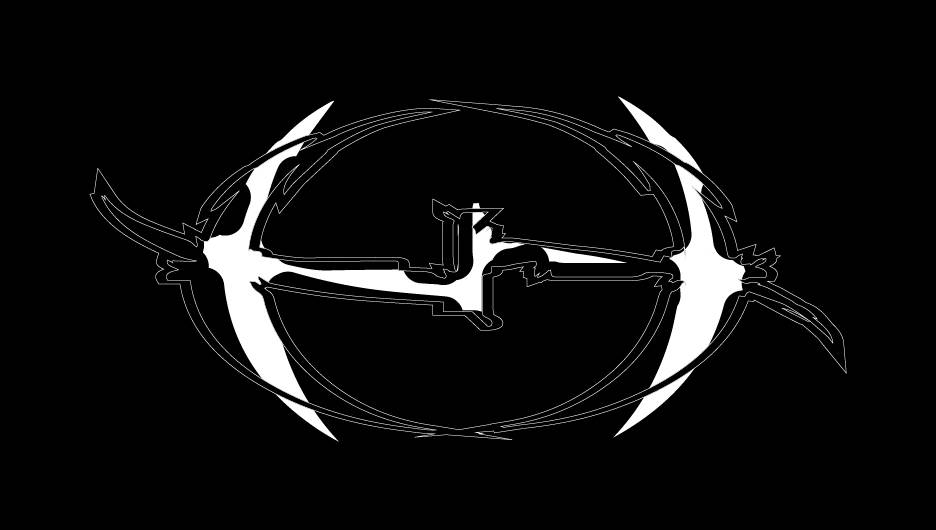 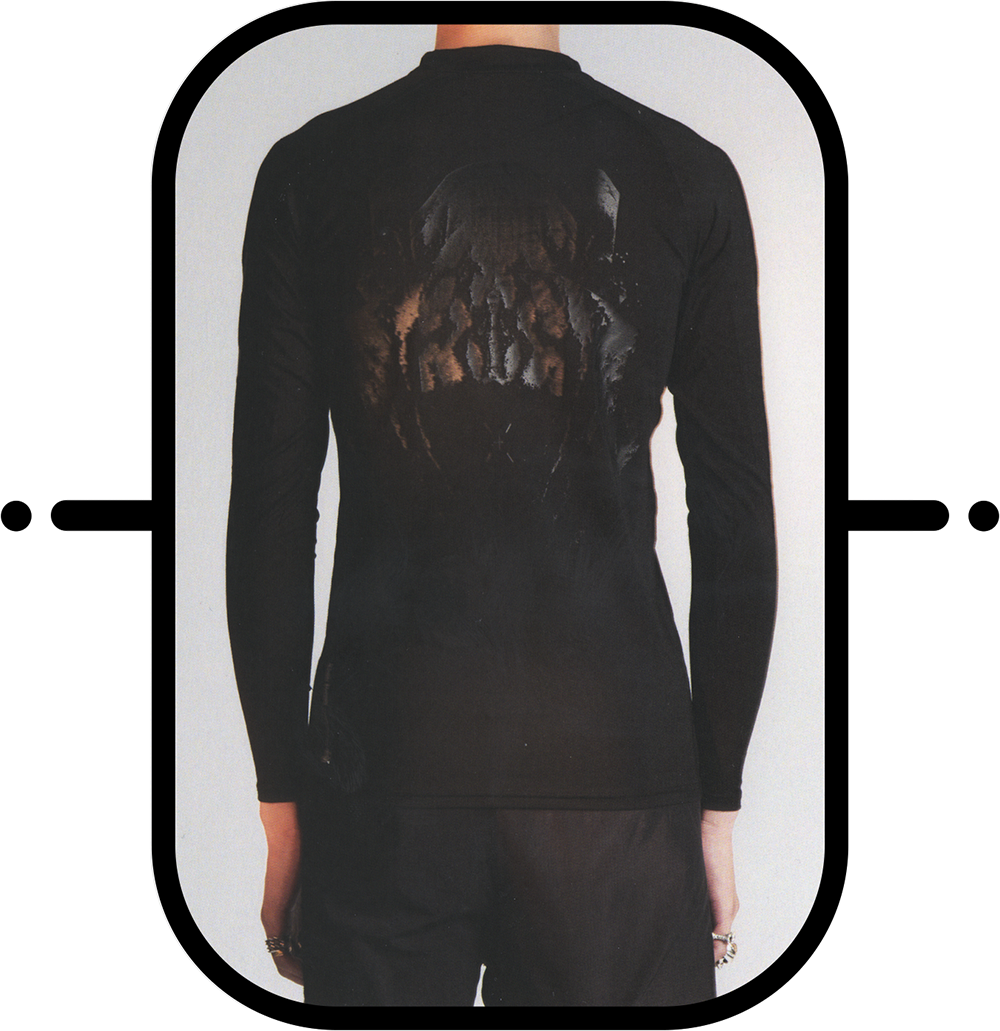 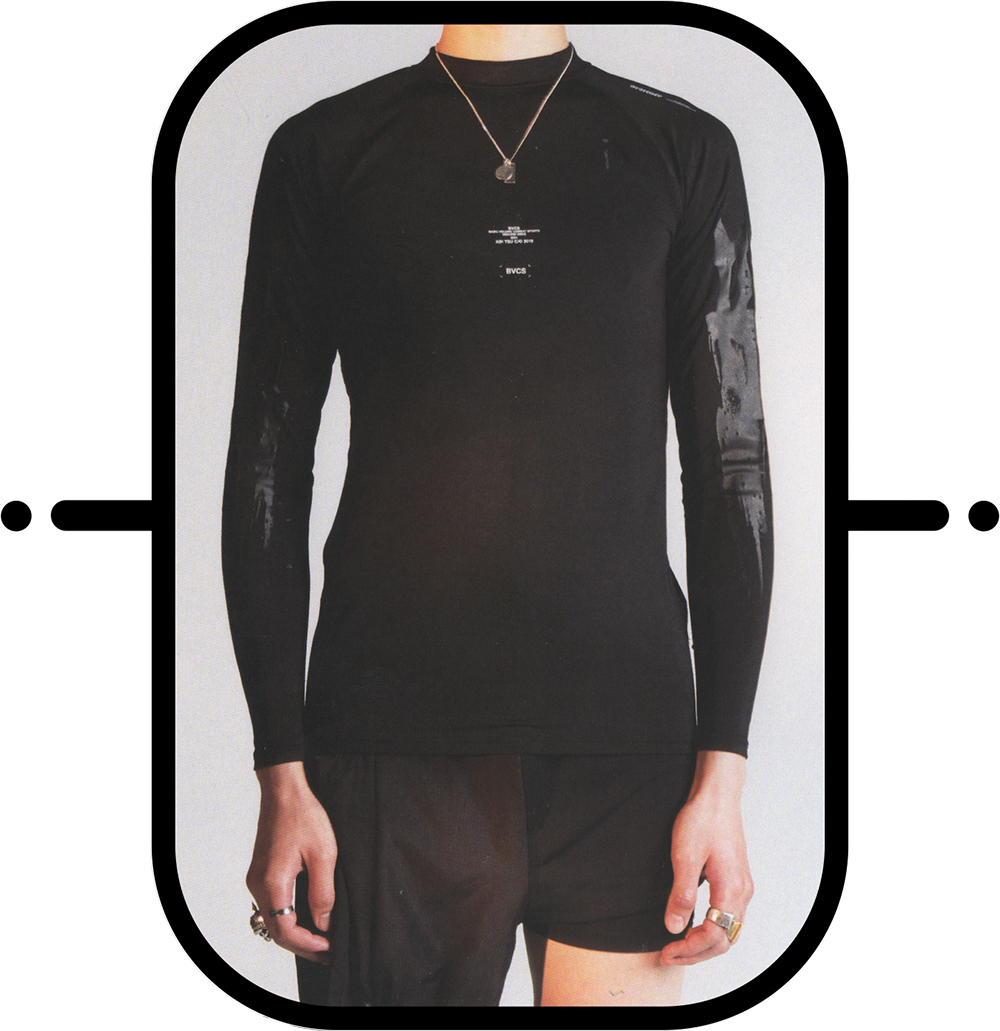 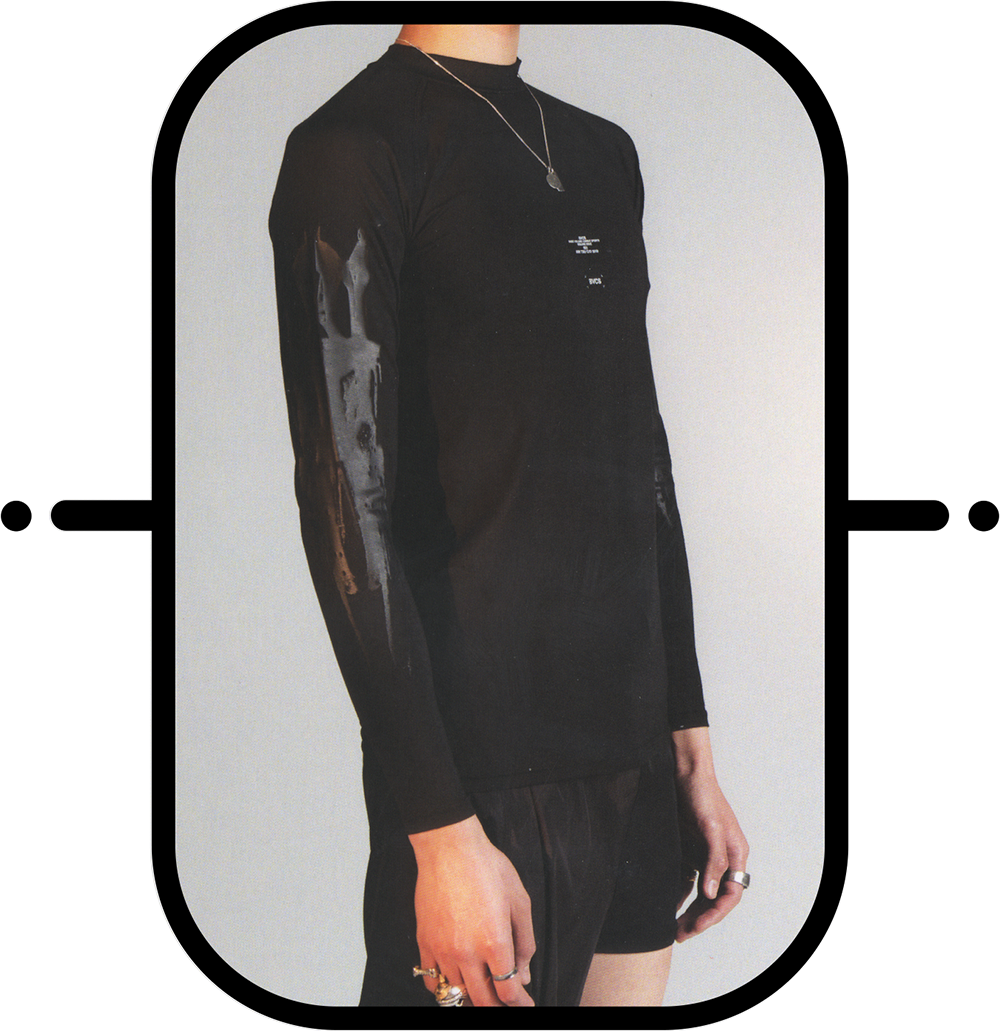 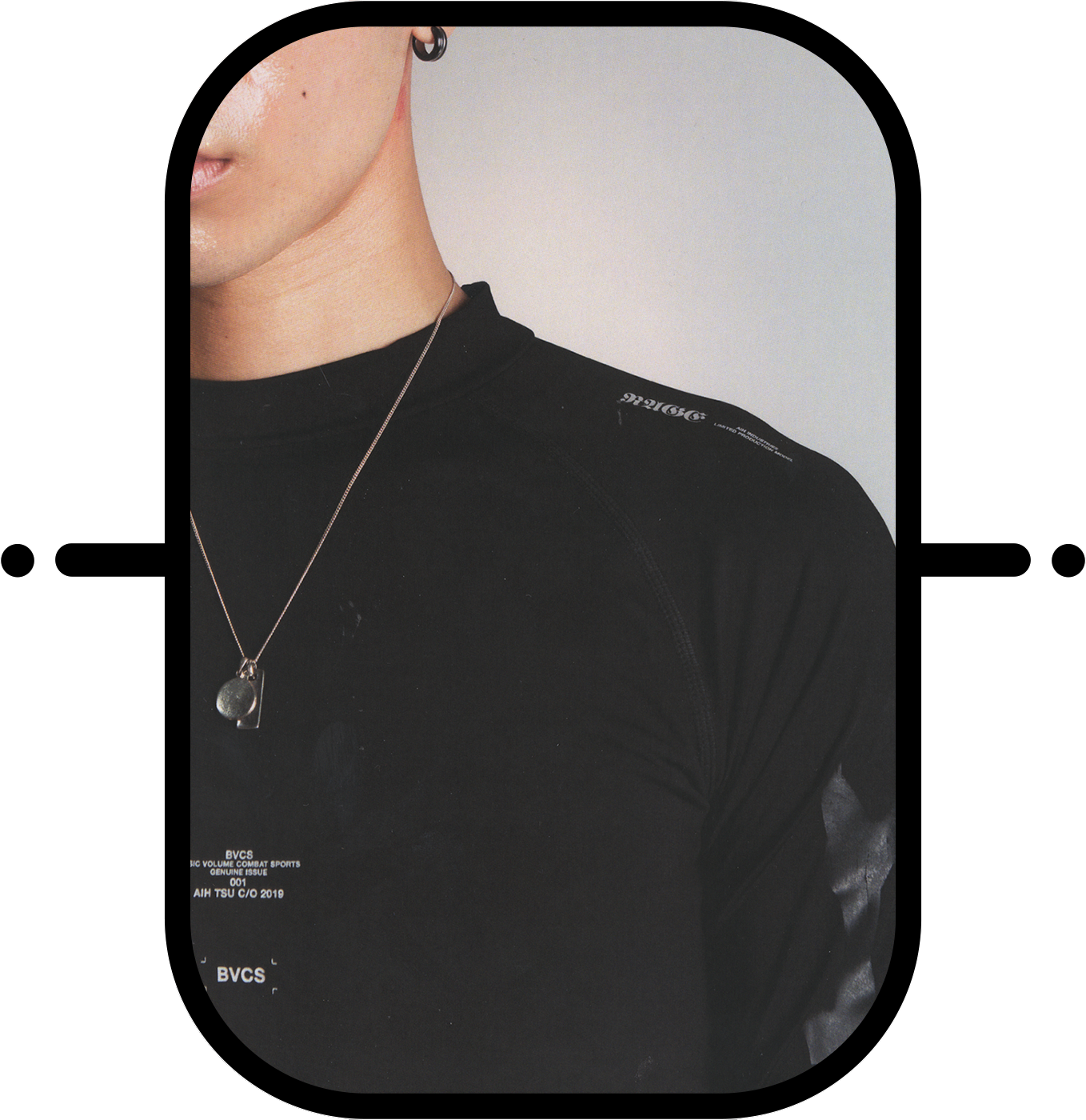 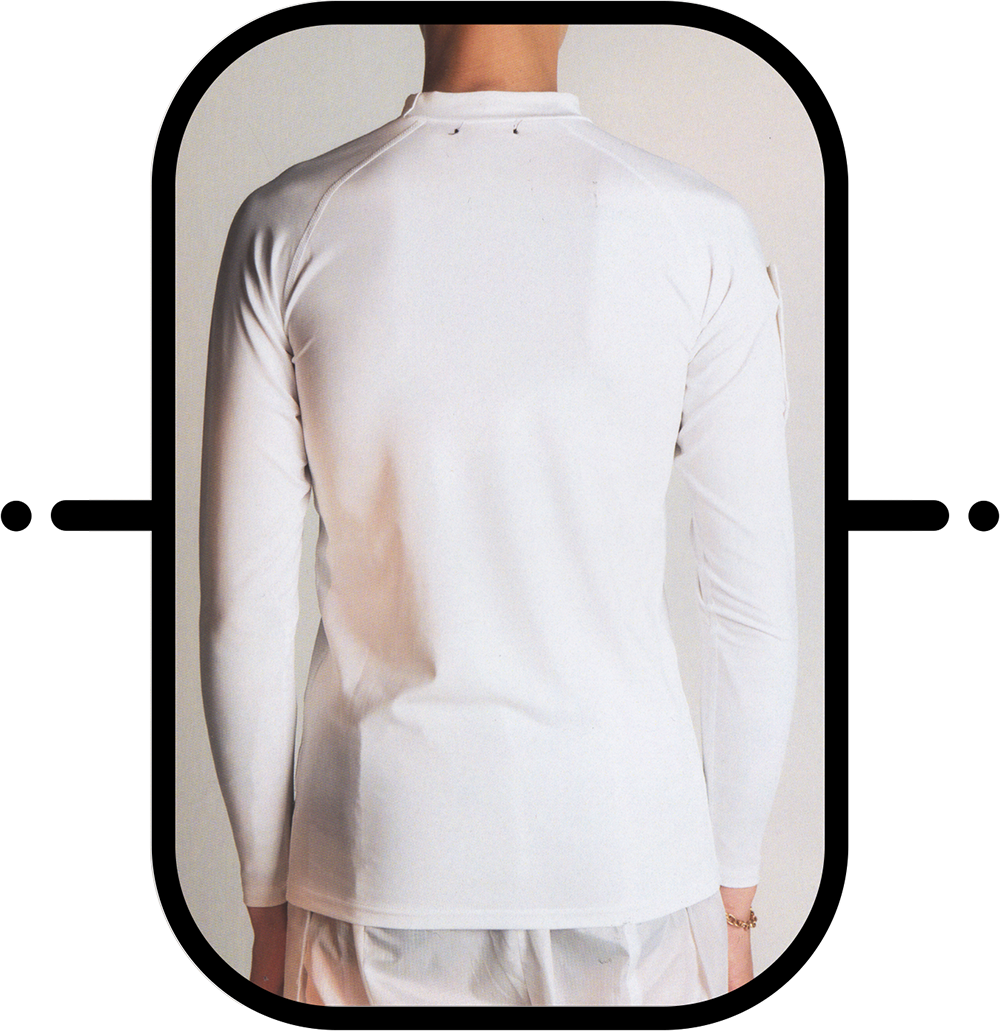 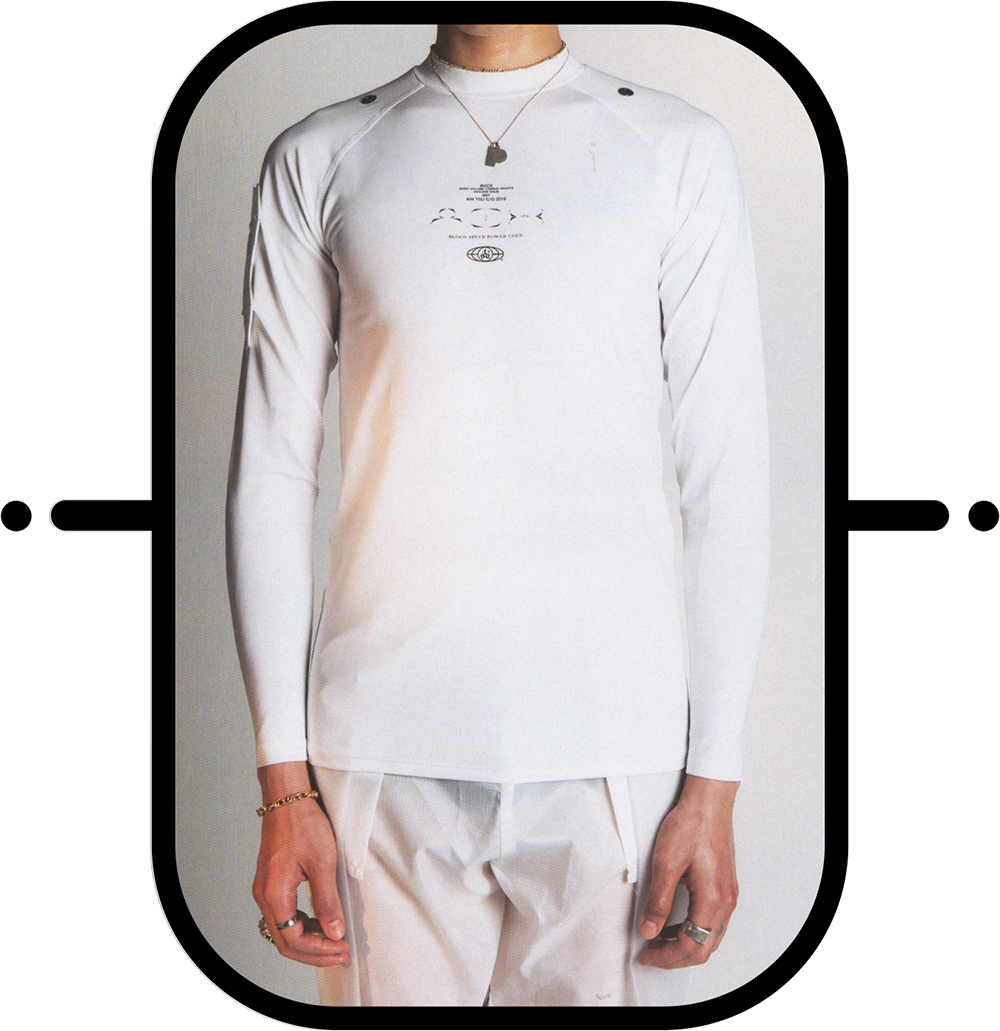 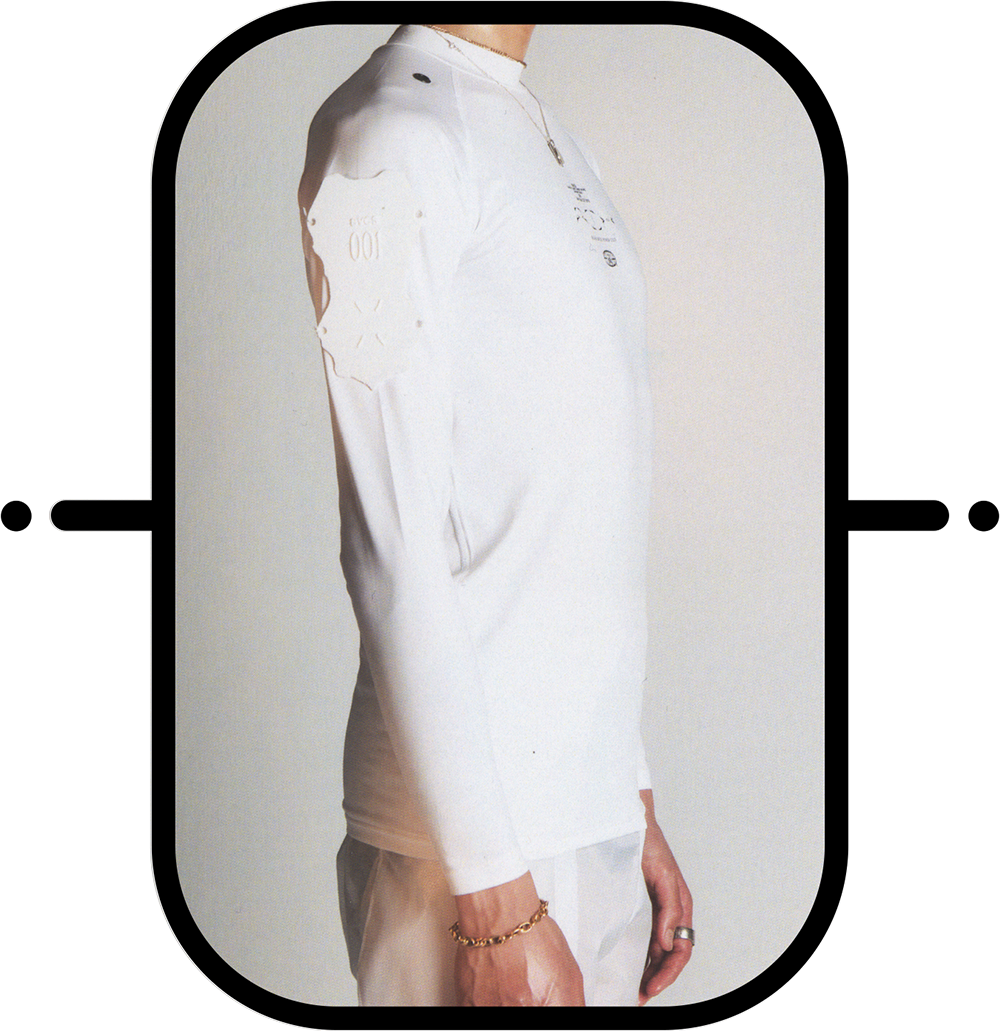 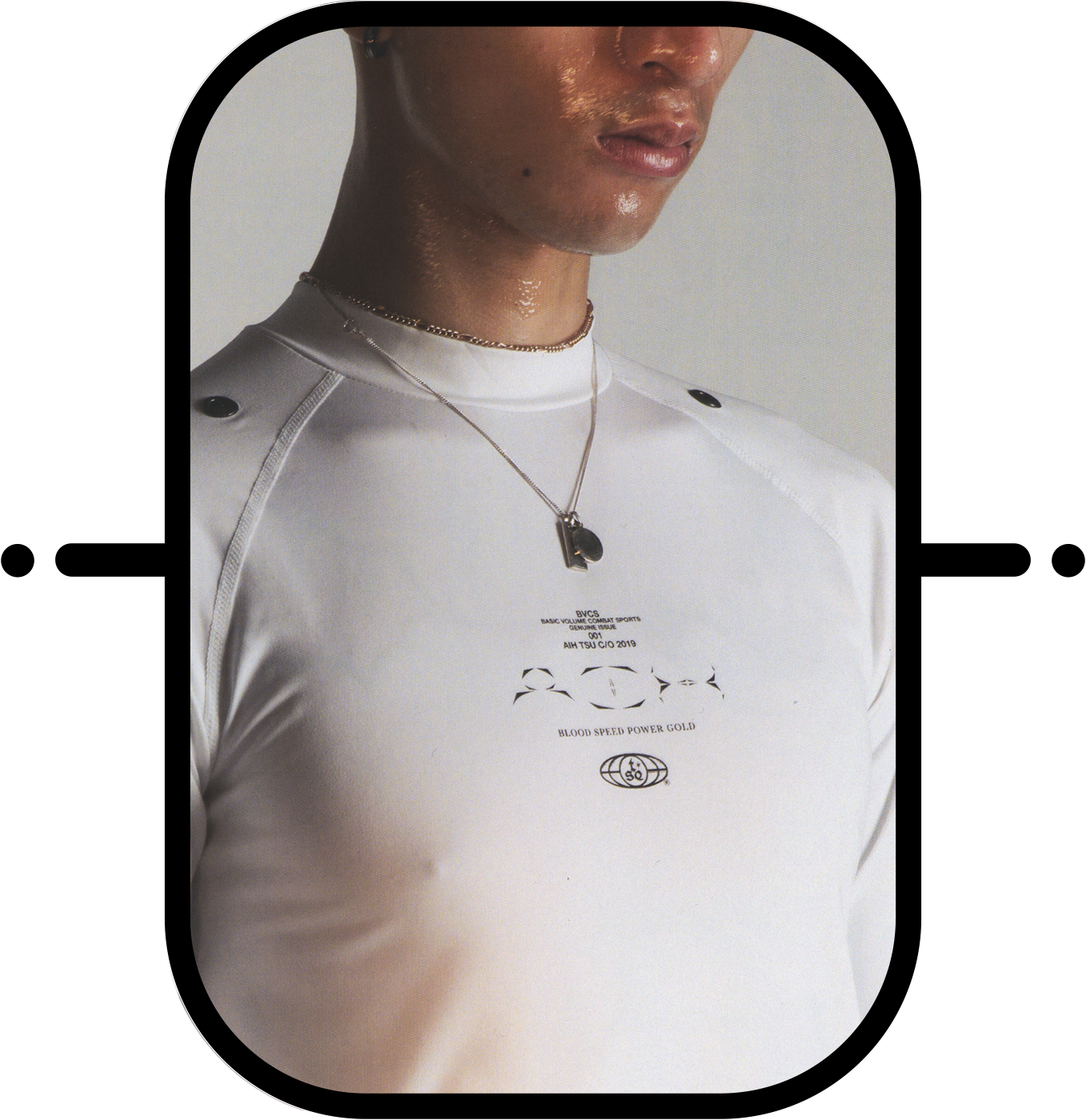 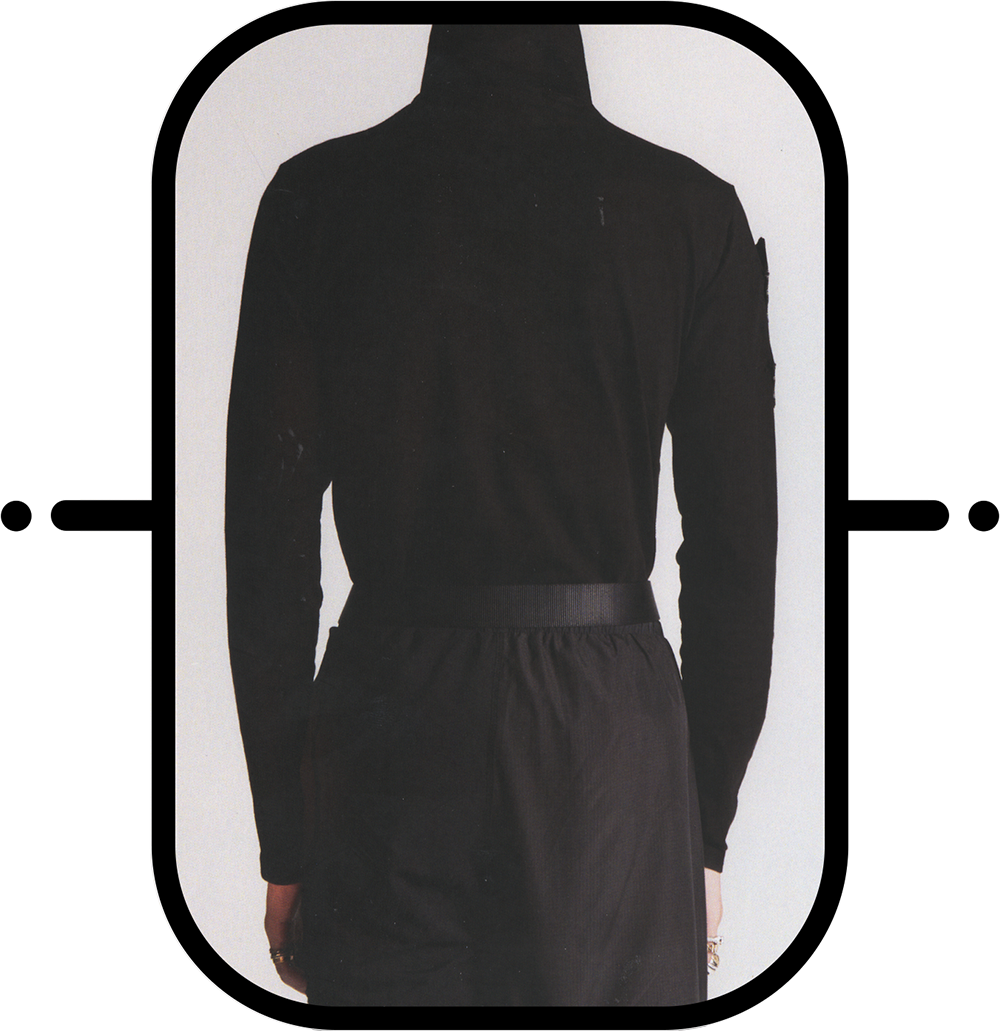 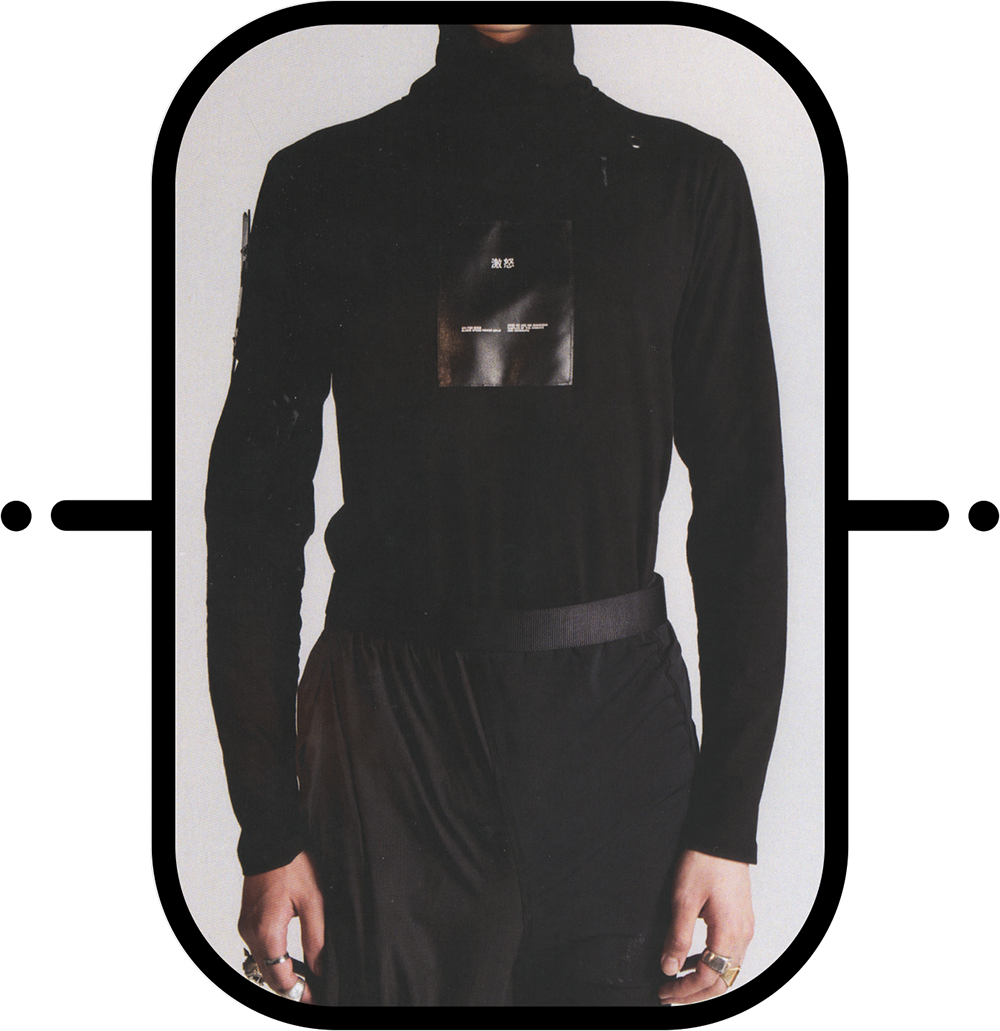 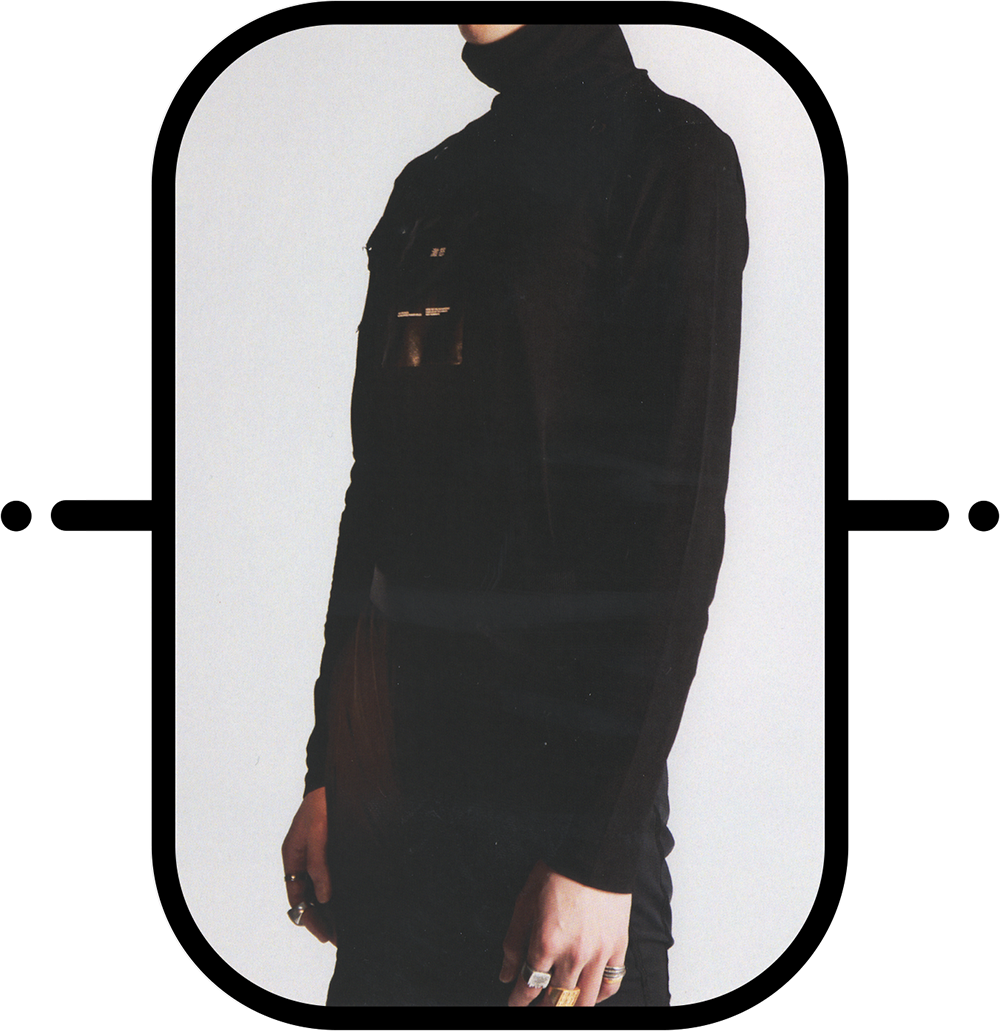 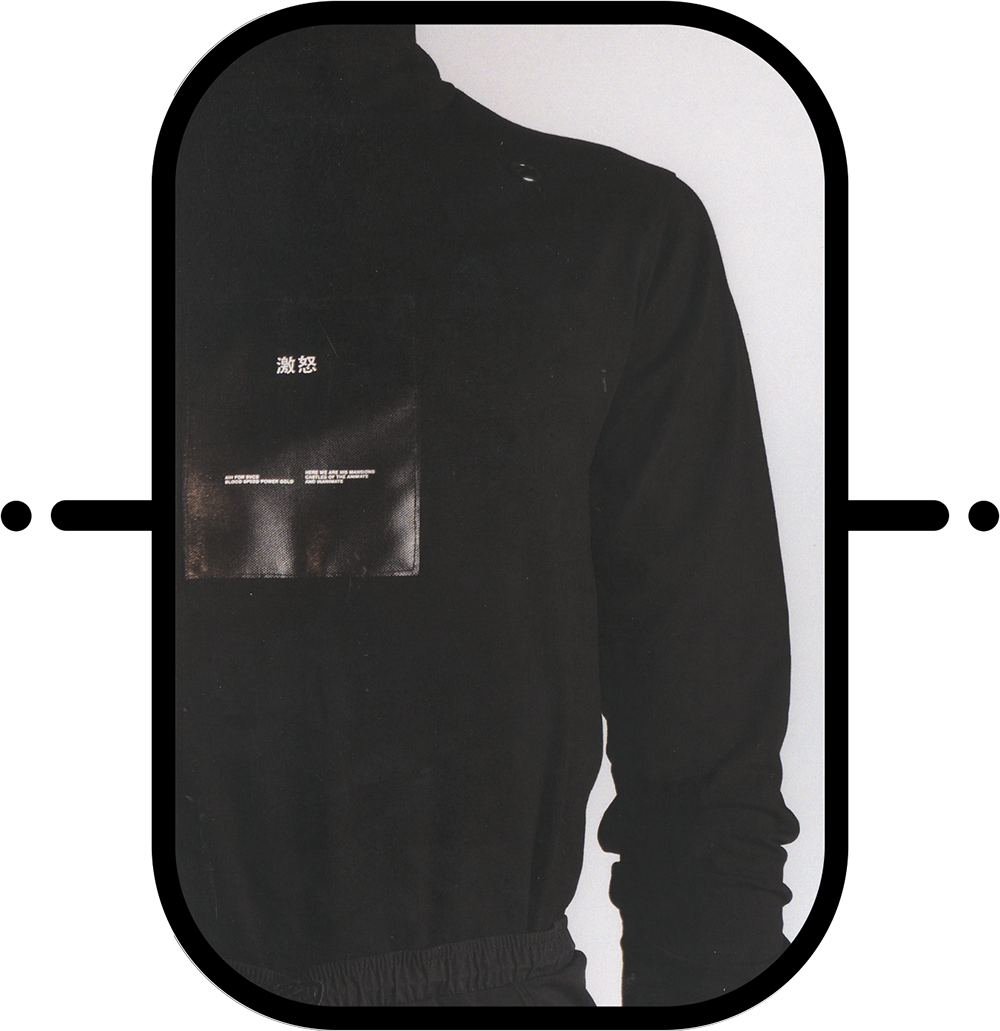 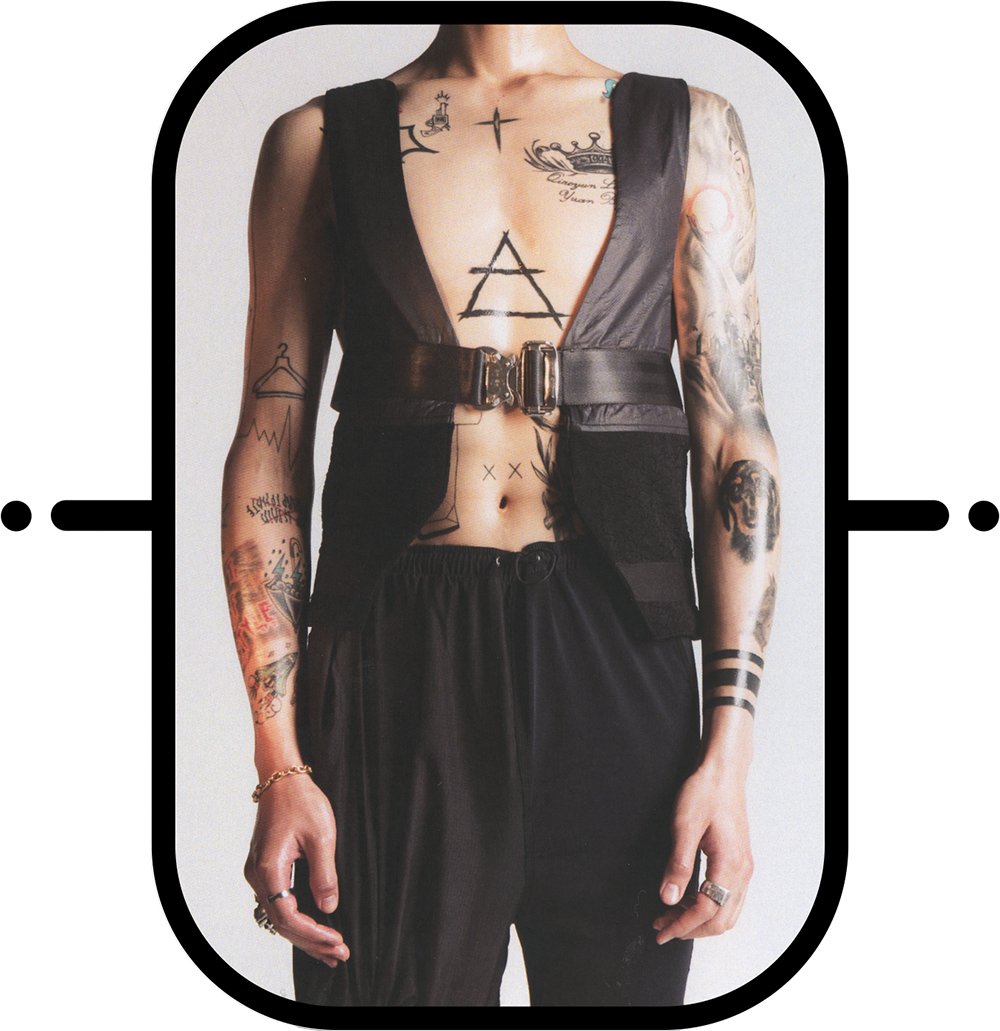 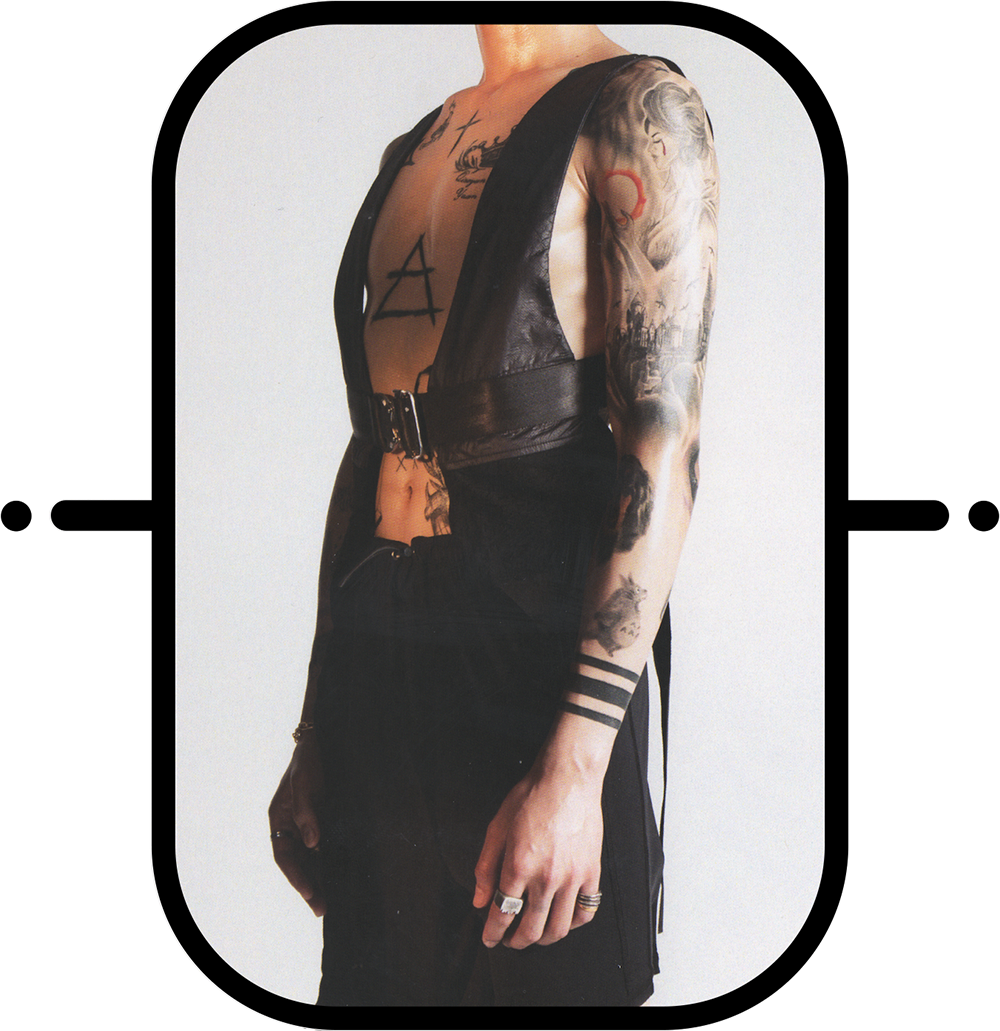 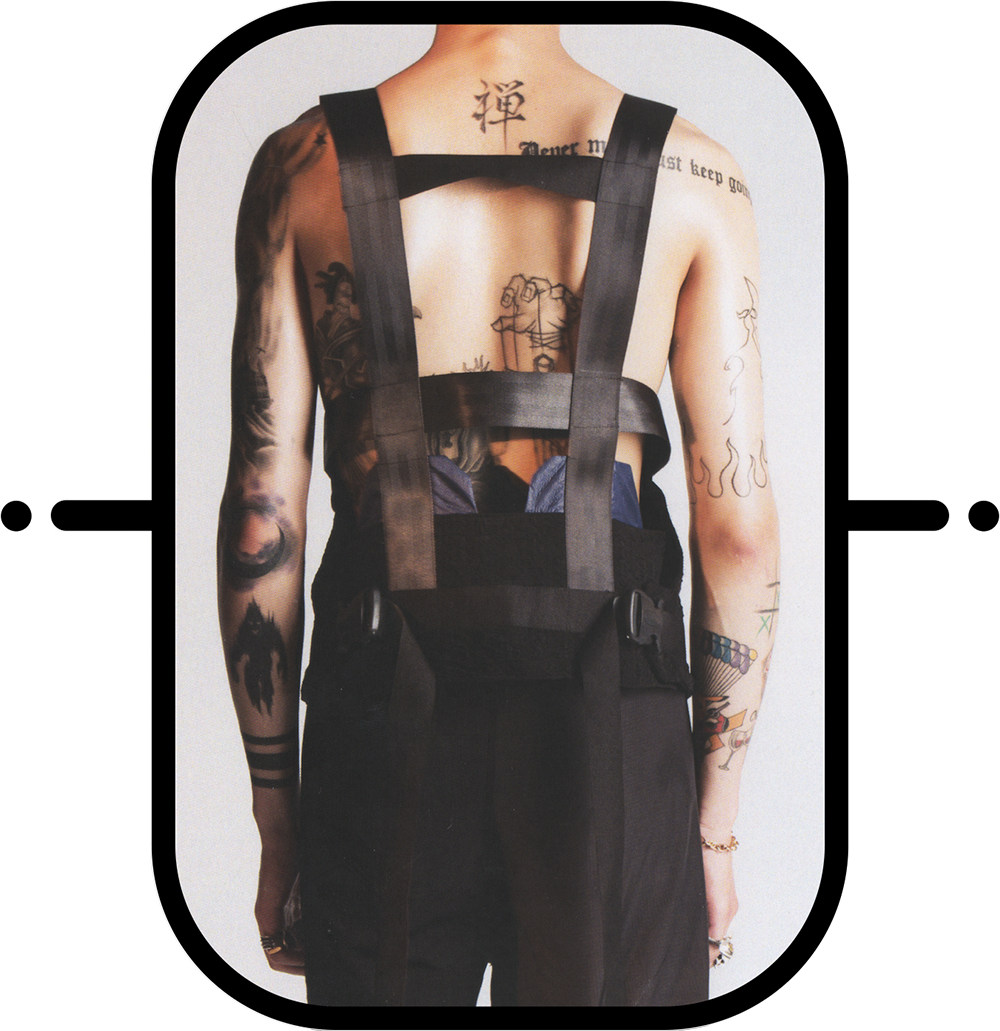 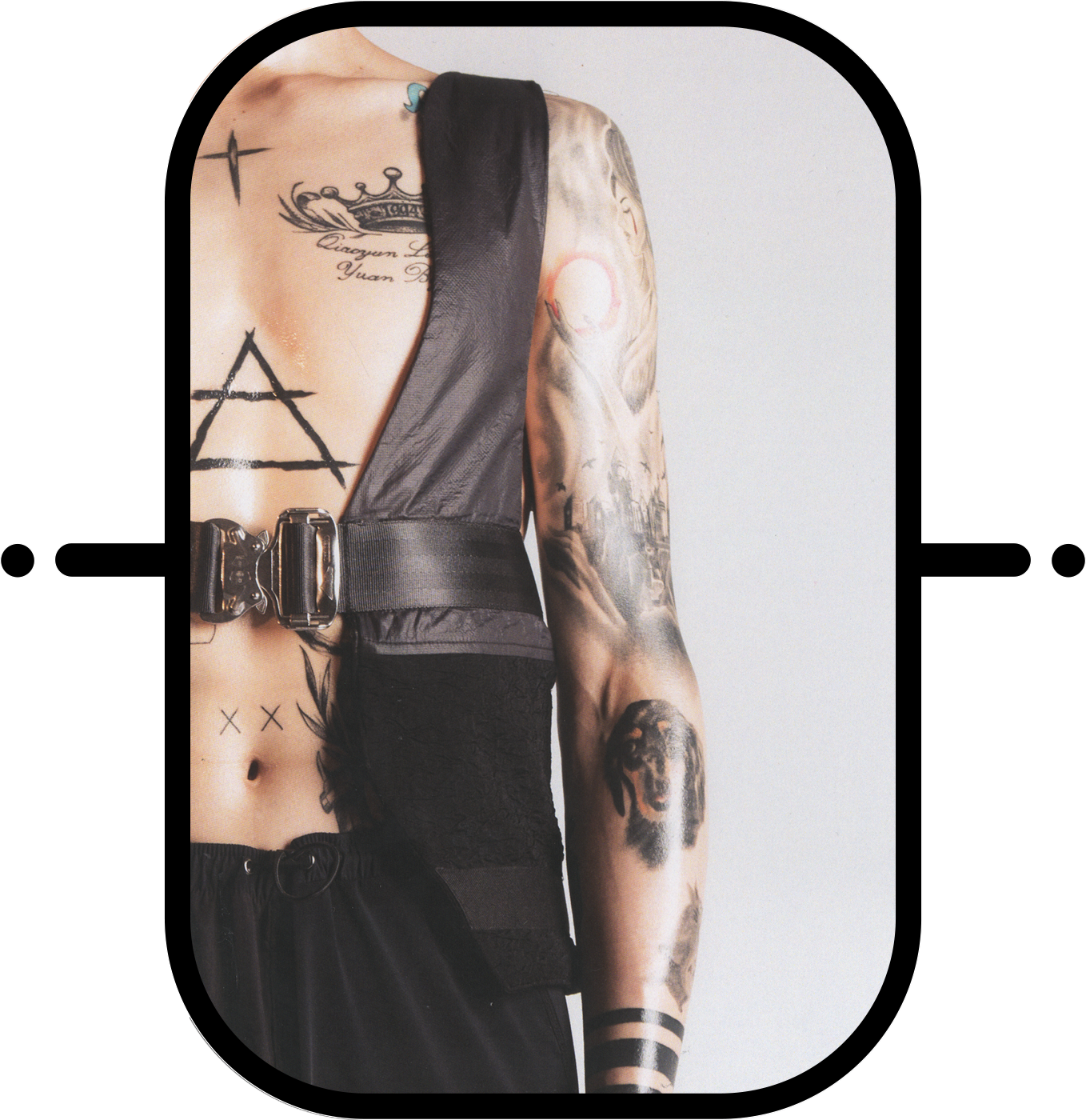 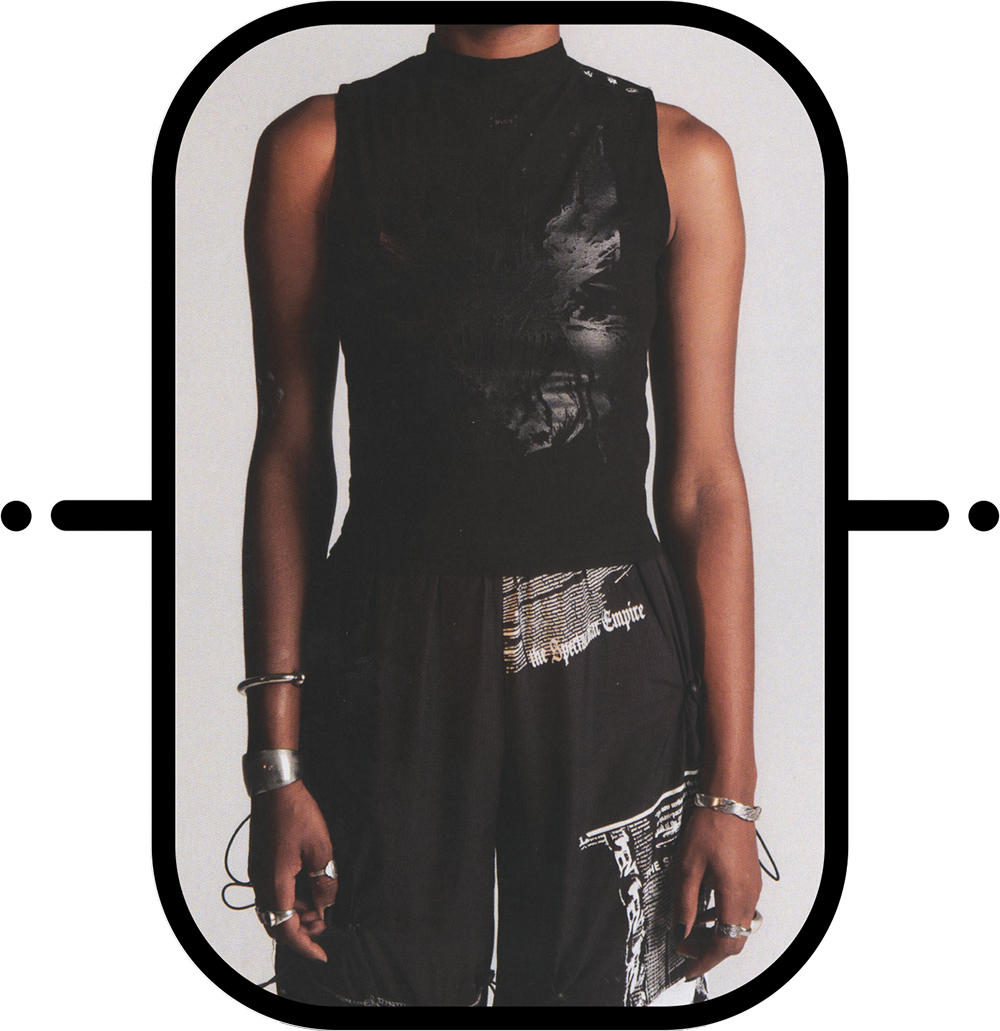 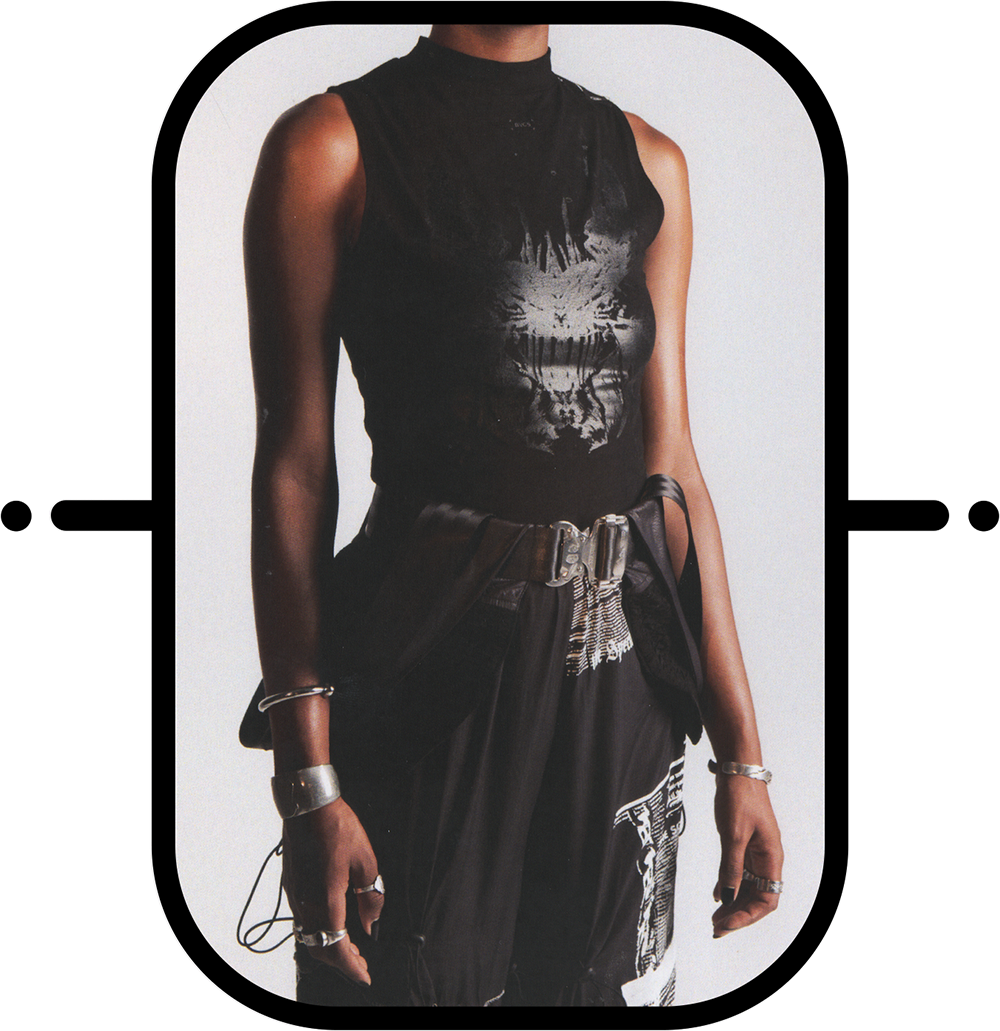 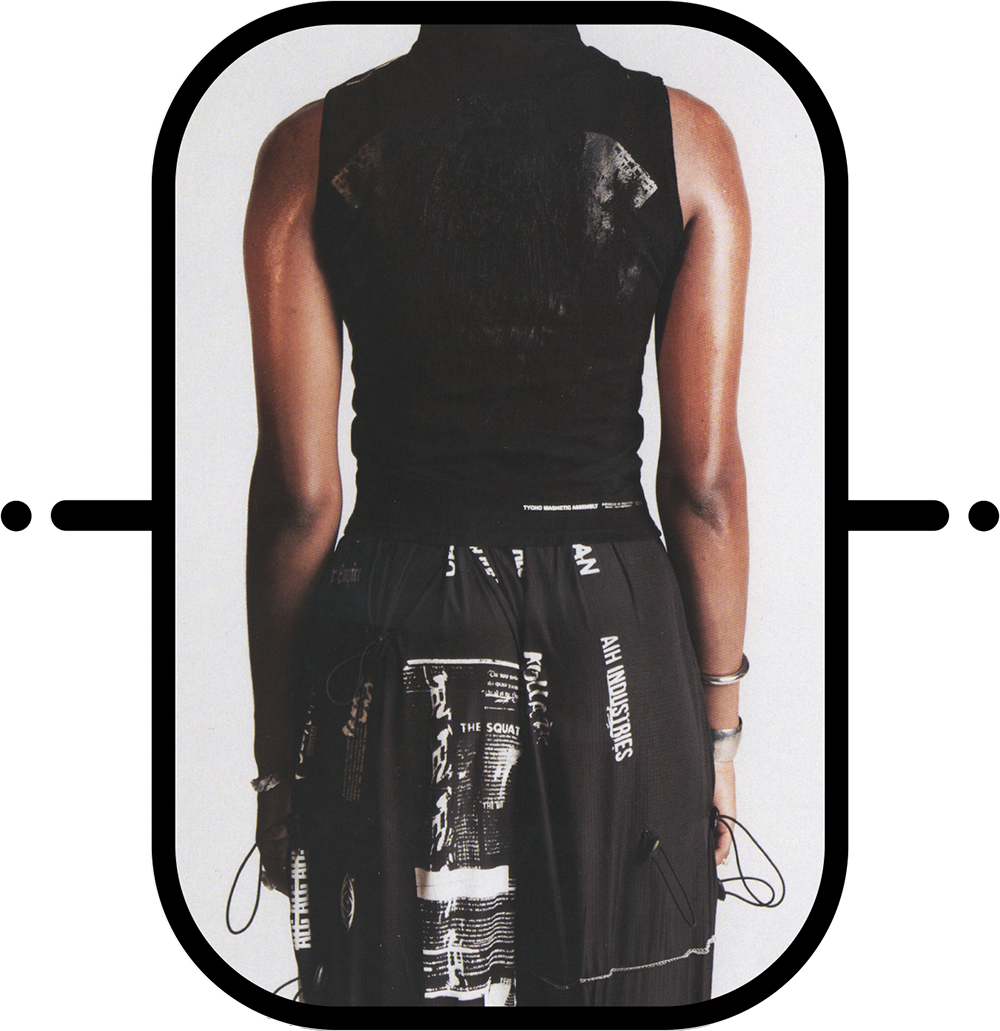 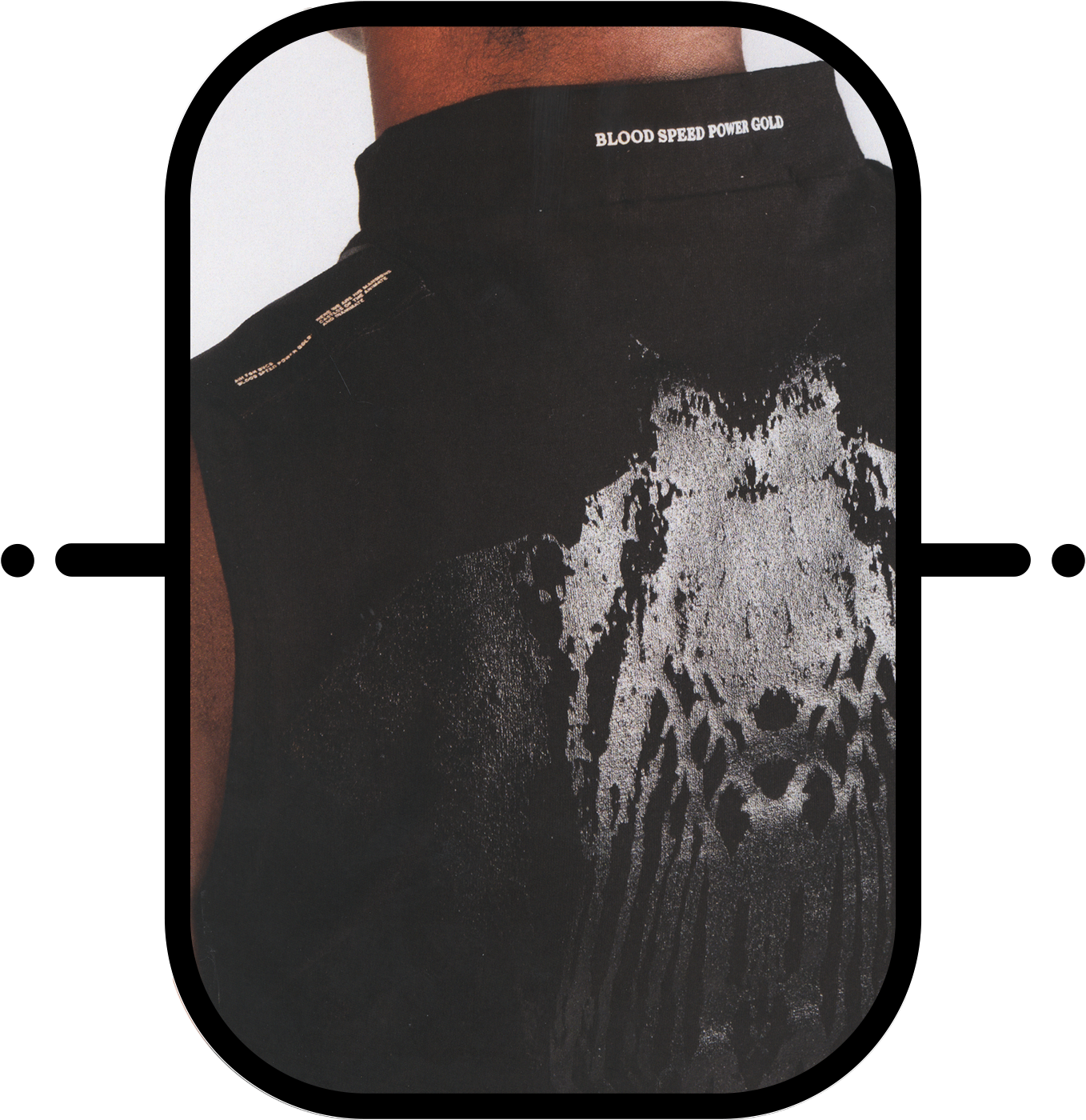 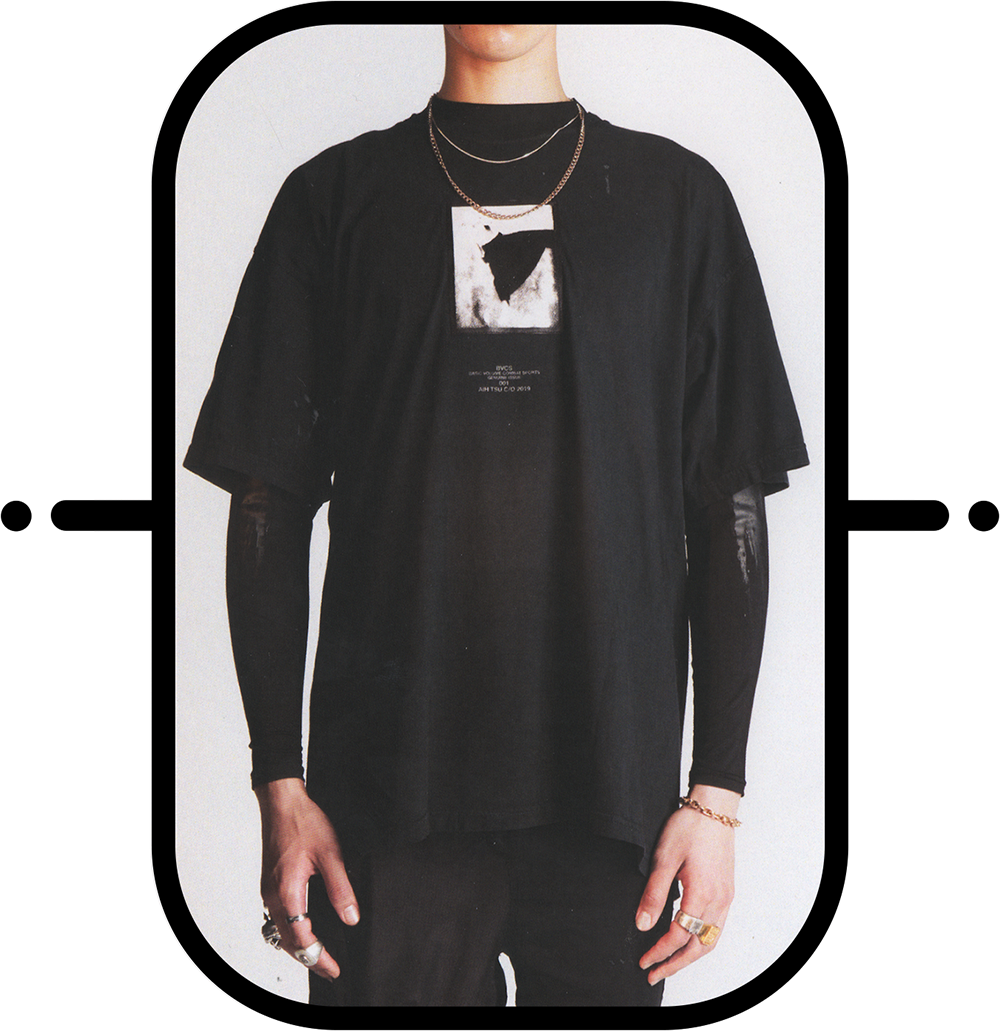 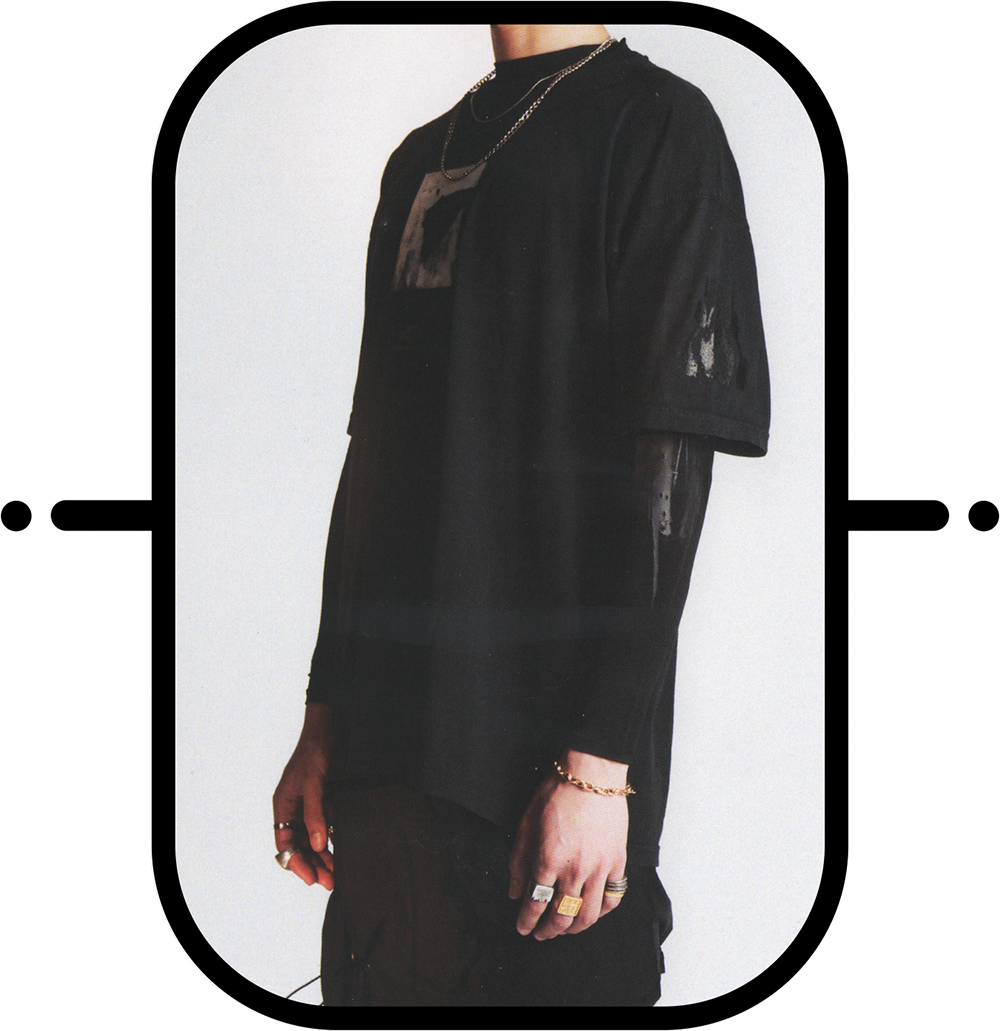 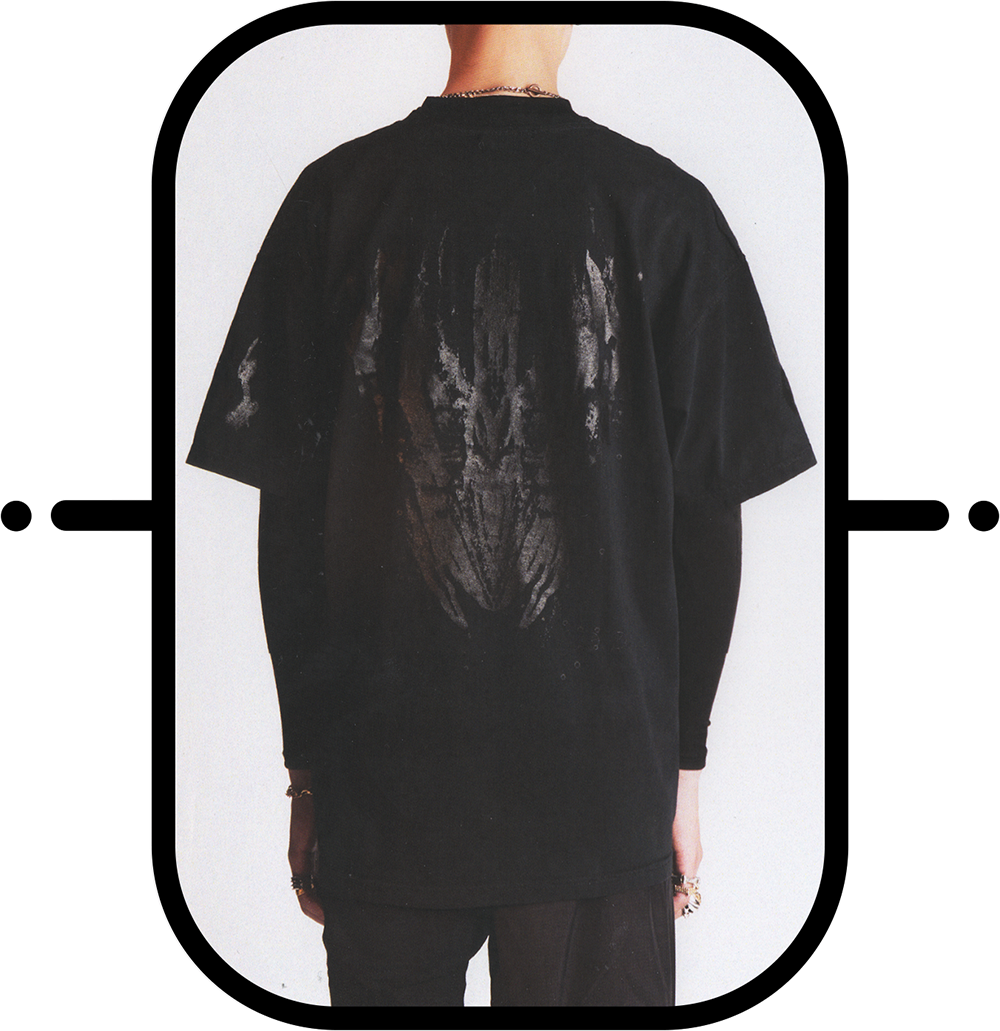 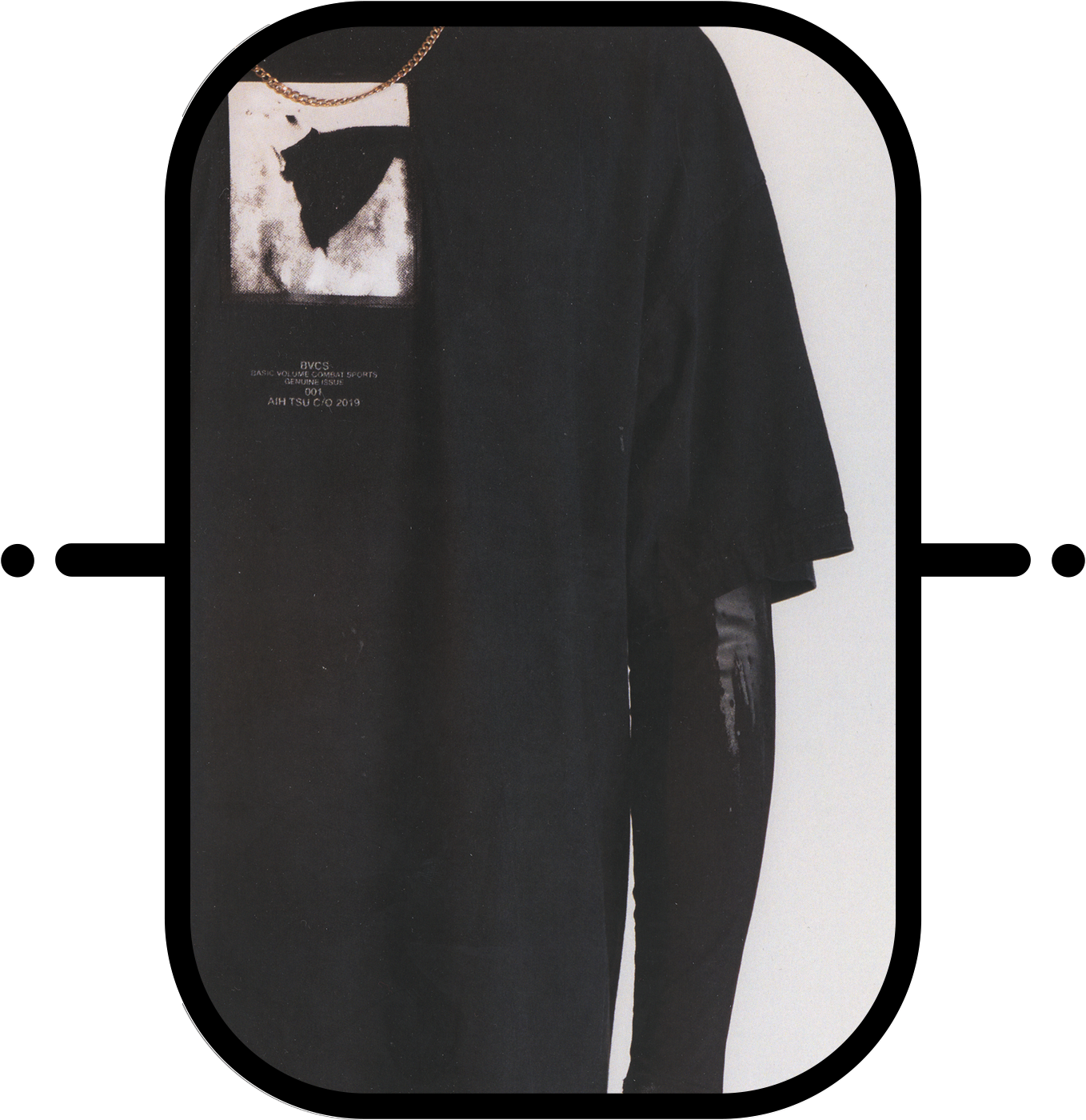 BVCS is a direct aesthetic response to the societal imbalances caused by the militarisation of police forces, mass surveillance and the reappearance of open fascism on our streets.

The theory that underpins our design choices is a work of speculative non-fiction. The need to protect oneself from state sanctioned violence in the form of police brutality proceeds with the normalisation of that violence. What you wear and how you wear it becomes a matter of utility and intention before expressions of hedonism or notions of luxury.

We are an entirely independent provider of experimental apparel and the proceeds of this collection will contribute directly to efforts to defund and demilitarise the police.